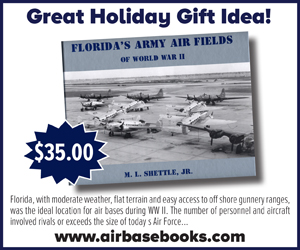 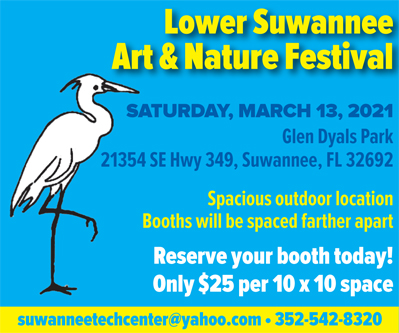 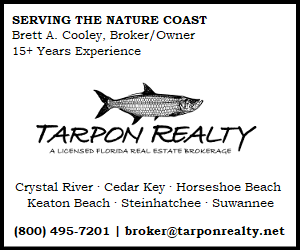 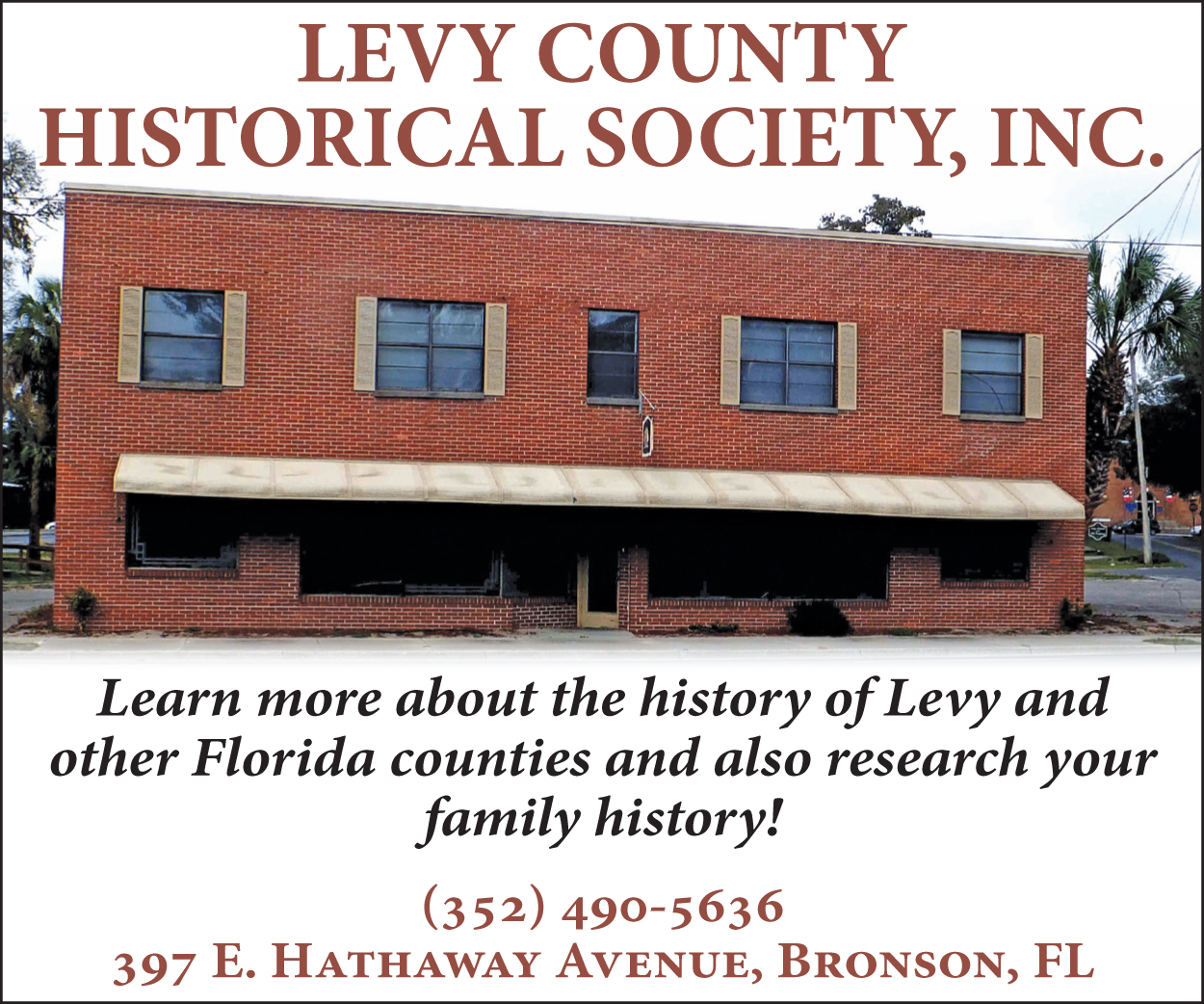 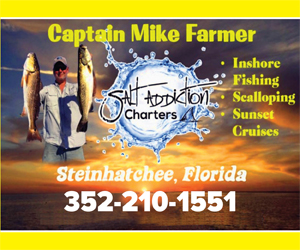 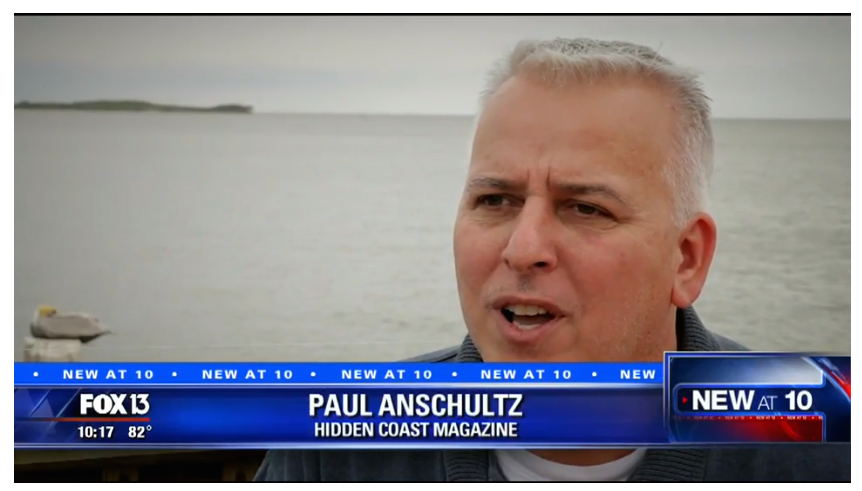 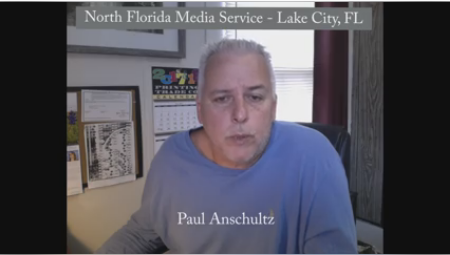 Courtesy of The Dixie County Chamber of Commerce. 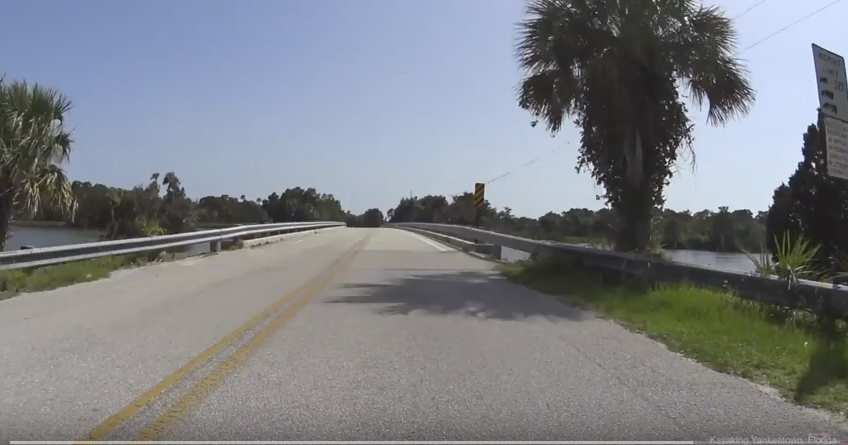 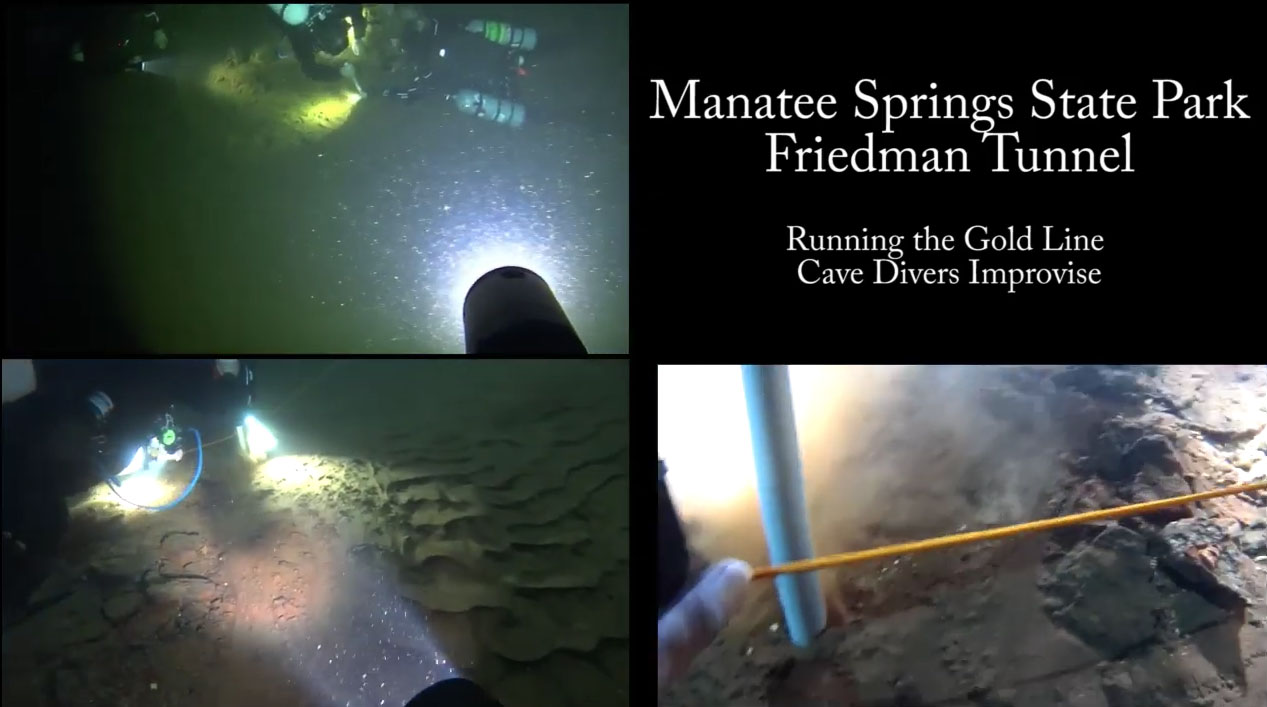 Part of an article from the January issue of Hidden Coast.